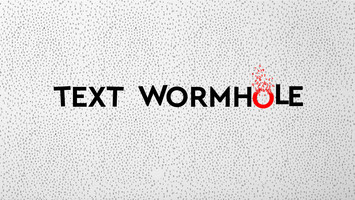 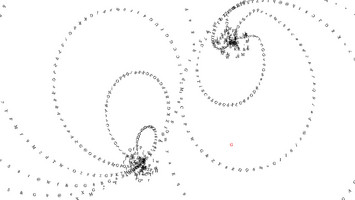 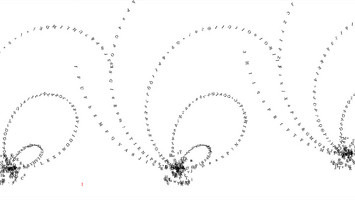 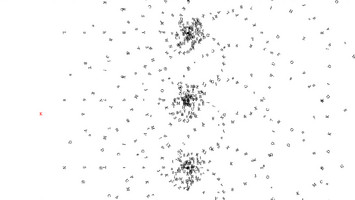 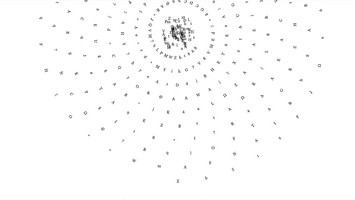 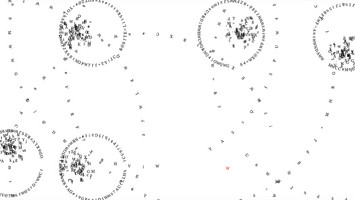 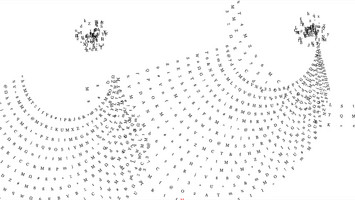 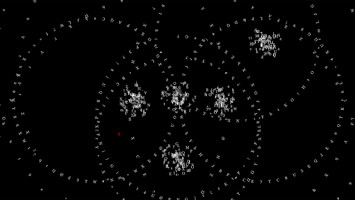 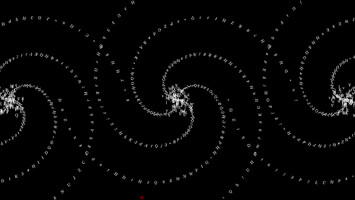 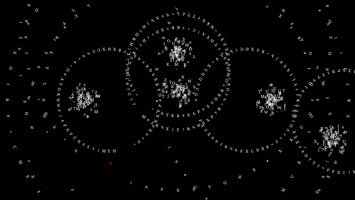 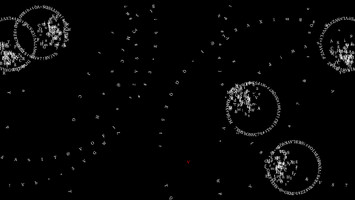 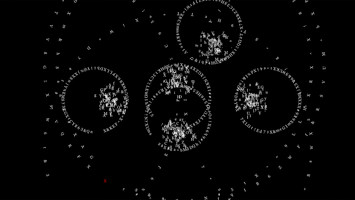 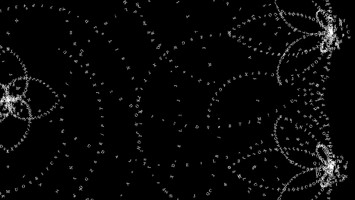 Text Wormhole is a dodge game of bullet hell generated by the roguelike way dynamically based on the theme of letters, which adopts the minimalist design style. The unprecedented visual spectacle will give you an extraordinary game experience.

Introduction:
Players need to dodge bullet letters and find the same letters as theirs in the shortest time, so as to enter the next round of the game. The difficulty will gradually increase, and the algorithm generated dynamically is used in each round. The player who finishes this game from A to Z in the shortest time will be the world champion!

Limitless charm, and fast pace
The speed is very rapid, and a lot of interference letters will show up in each round. Players need to pass the level one after another with only one life. If you hit the wrong letter, you fail!

Diverse challenges
This game sets over 50 levels, which are combined randomly.
Expect what you will encounter for your next challenge!

The exploration of visual art
The magic music and the crazy pictures bring you to an unprecedented game experience. The original idea of this game came from the team member Harvey Jackson, and this program was his personal project about the course Visual Poetics and Narrative in his postgraduate period. We were shocked by the visual effect, and so we decided to start this challenging project.

Two-player mode and fight with your friend
This game supports two players, and quickly invite your friends to challenge it together.

Survival mode
At the same time, we provide a super difficult survival mode for the veterans of bullet hell, and each round is a purgatory mode.

In addition, the game is also equipped with a wealth of content expansion.Steam achievements, leaderboards, full controller support & trading cards!

In the meanwhile, we will release more game modes and levels, so please look forward to them!